Attention: It is only for cantilevered swing arm.

It can not be mounted on a swing arm car with both sides.

Thank you very much for seeing the page.
If you want to purchase this product, you can buy via "WEBIKE" online.

GO TO ";WEBIKE" online of this product. 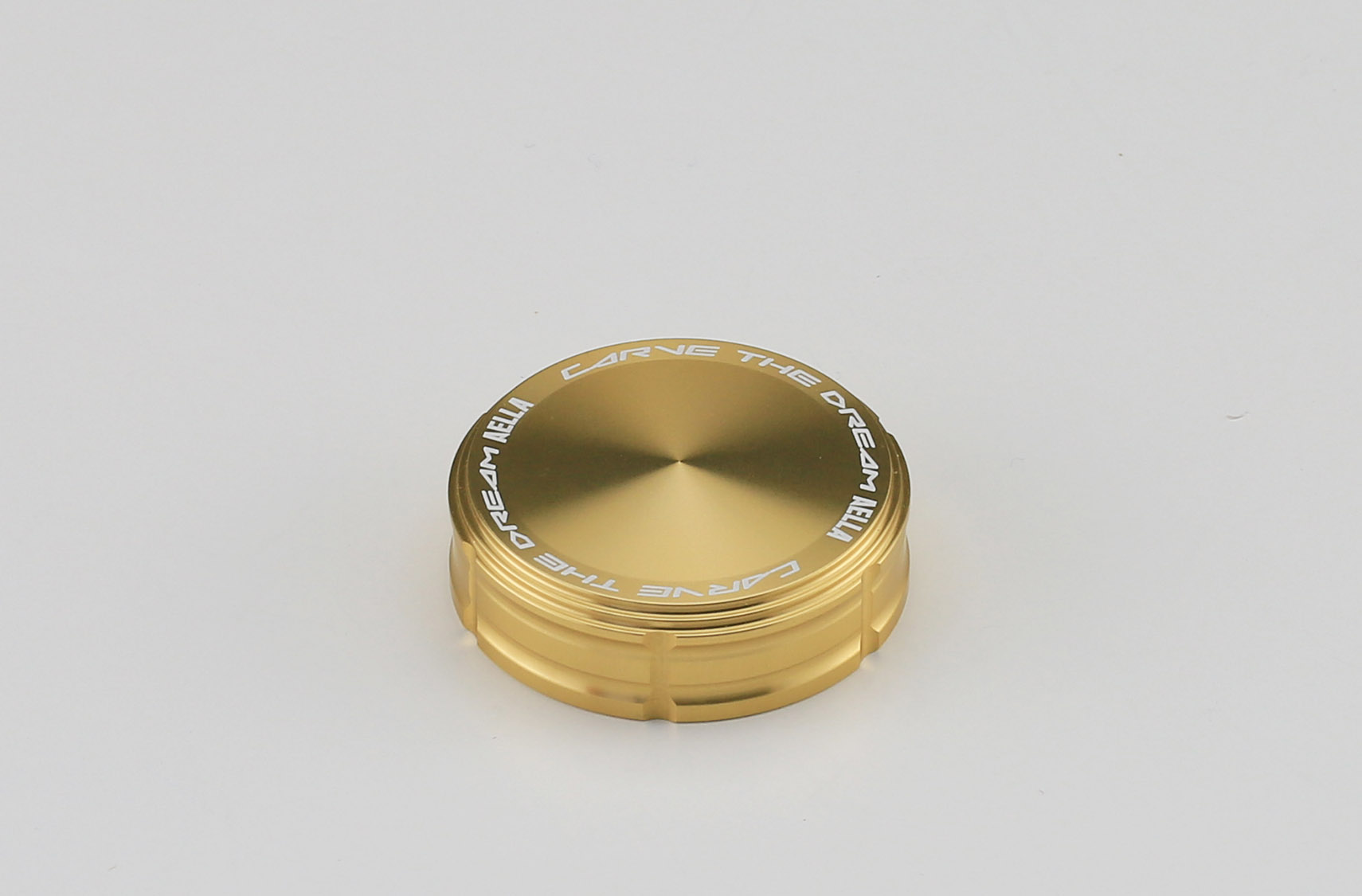 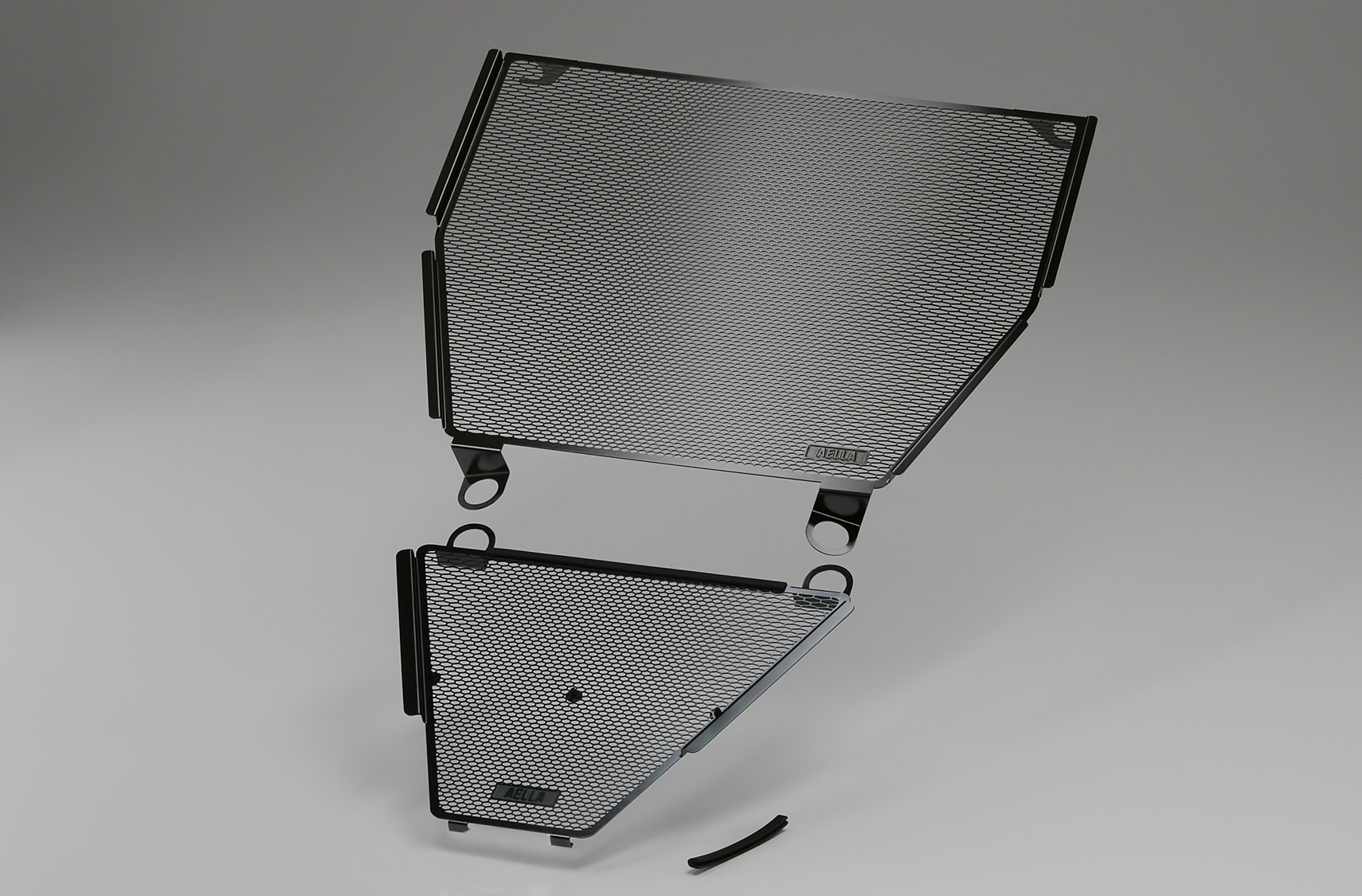 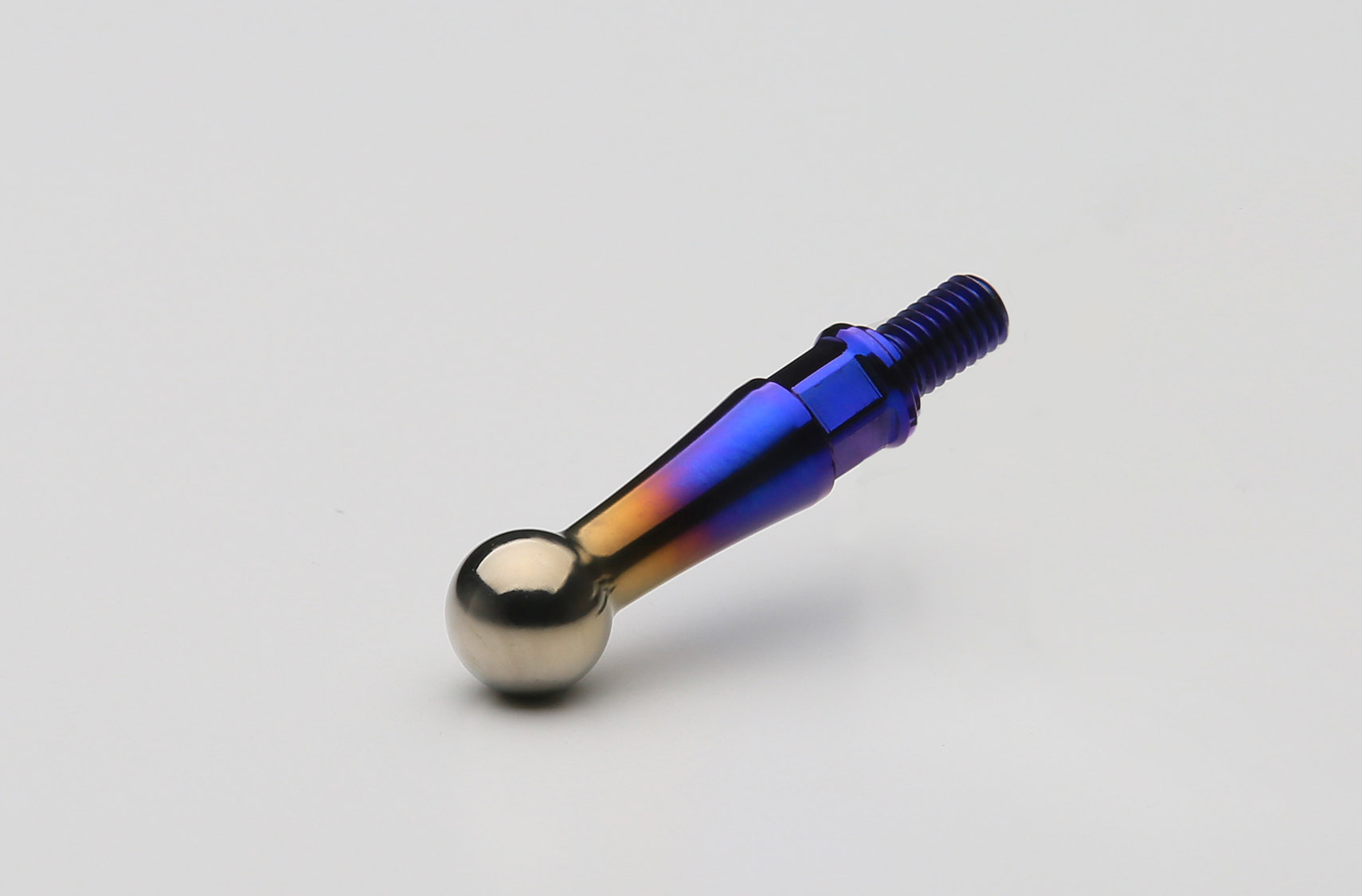 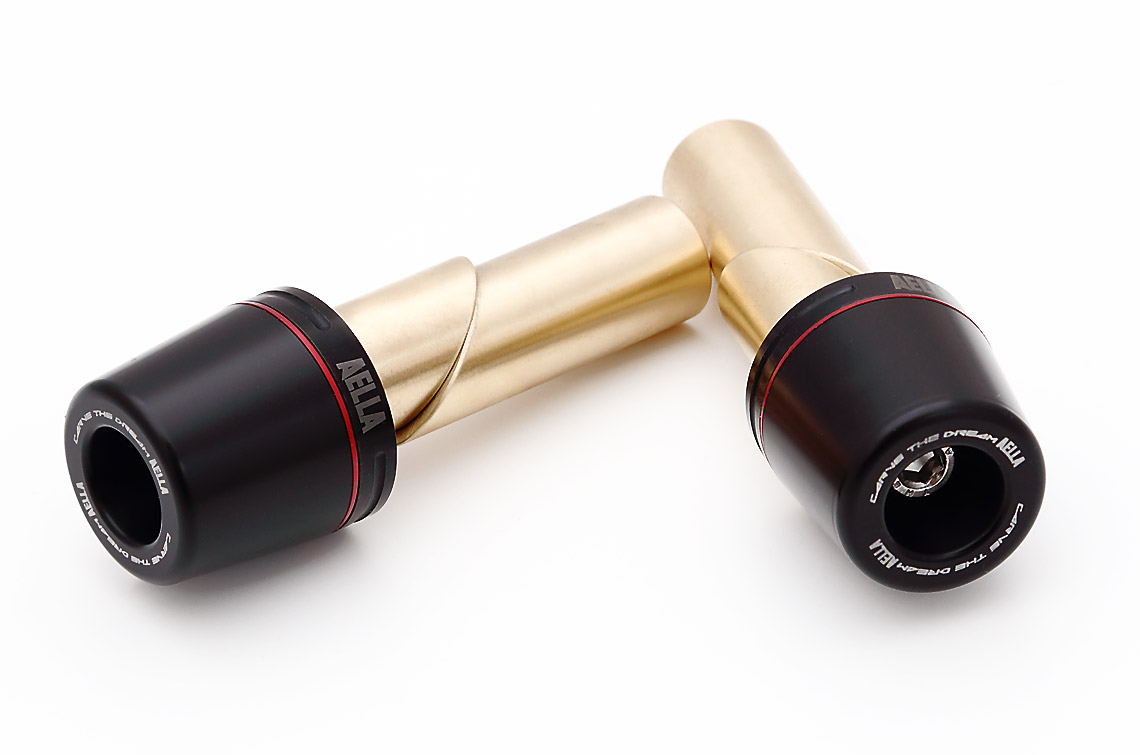 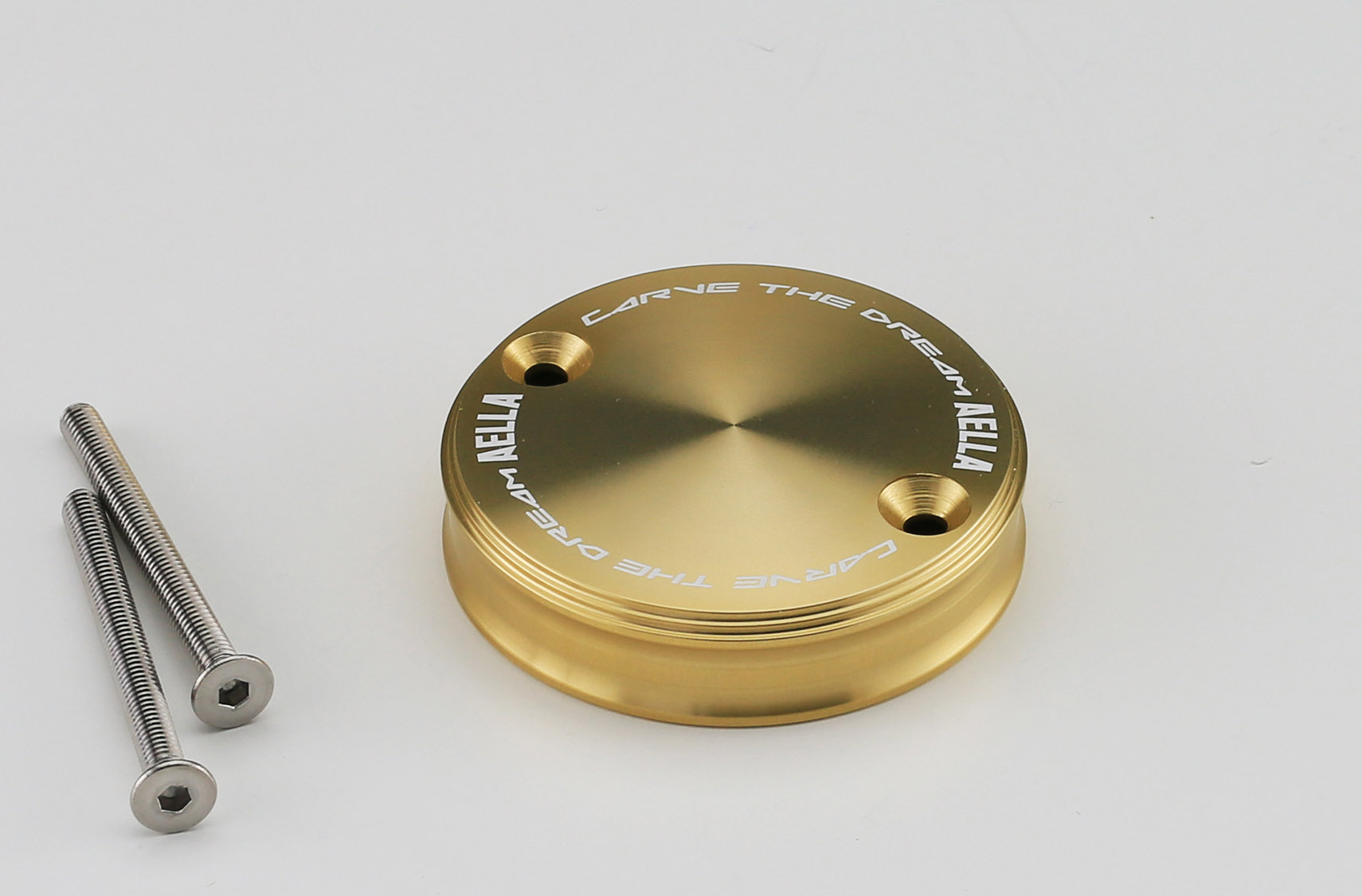 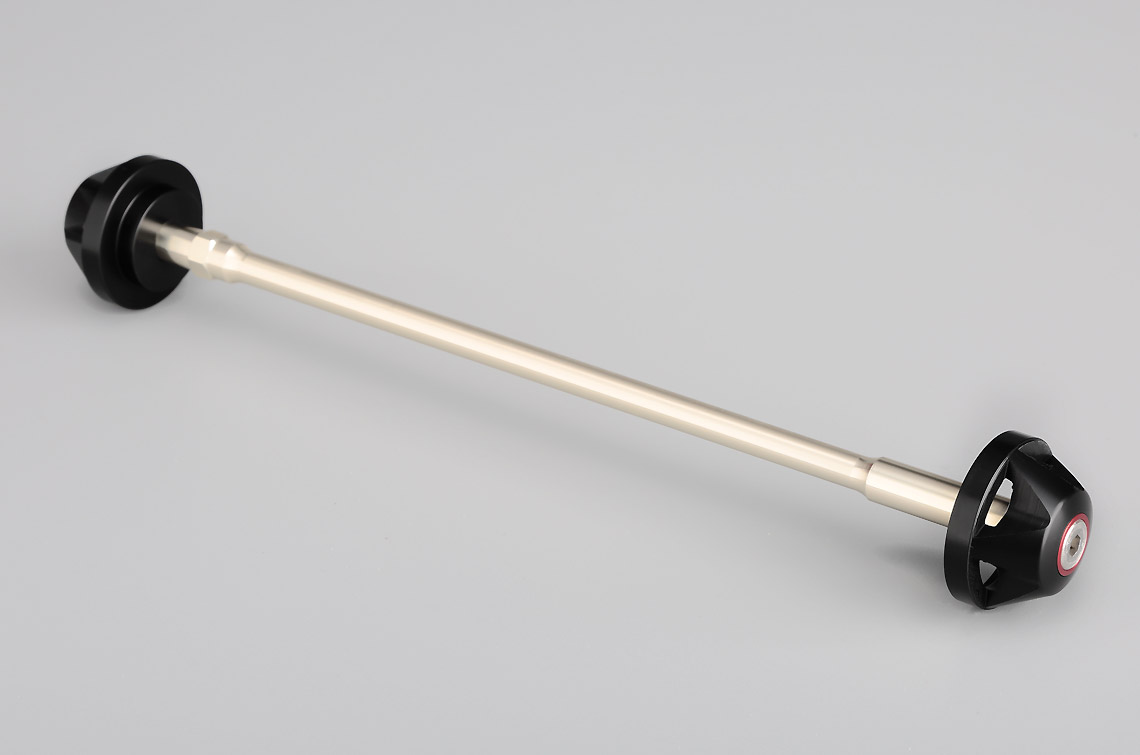 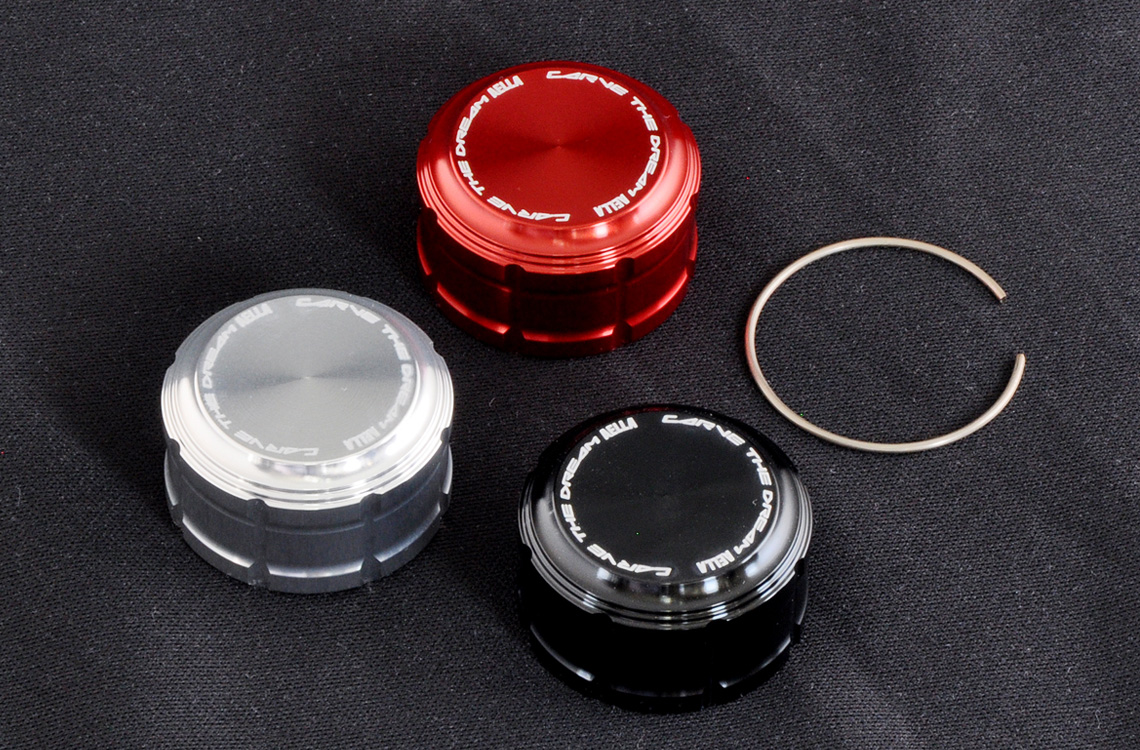 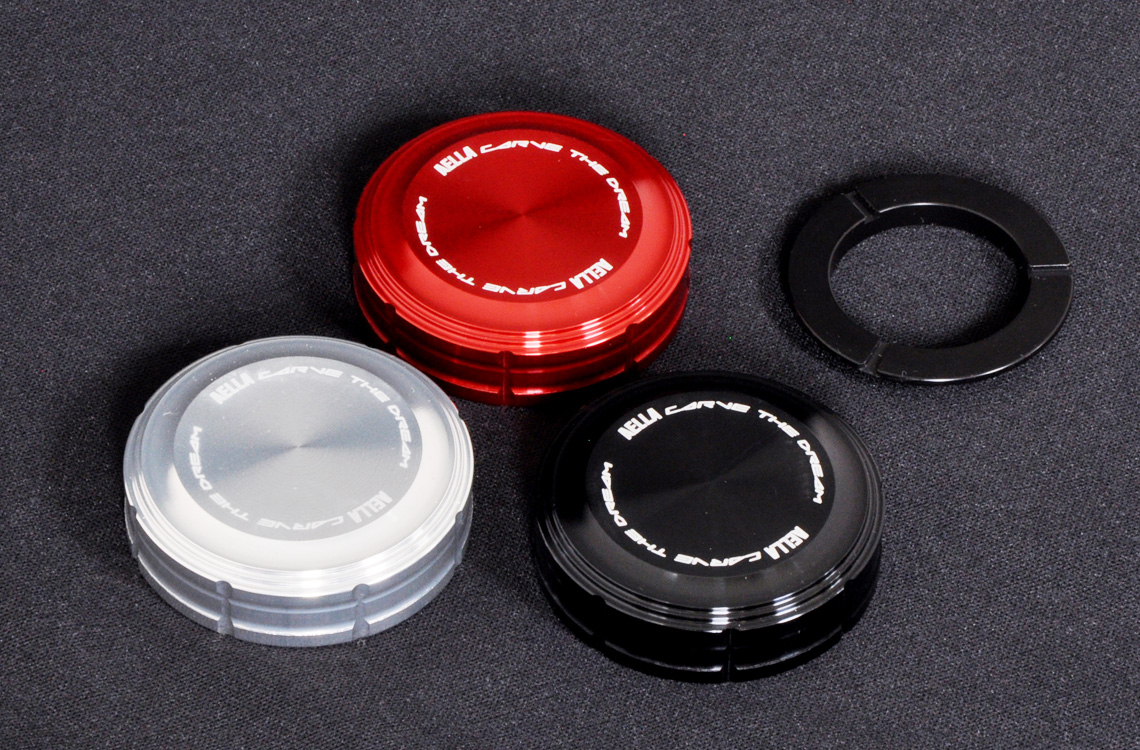